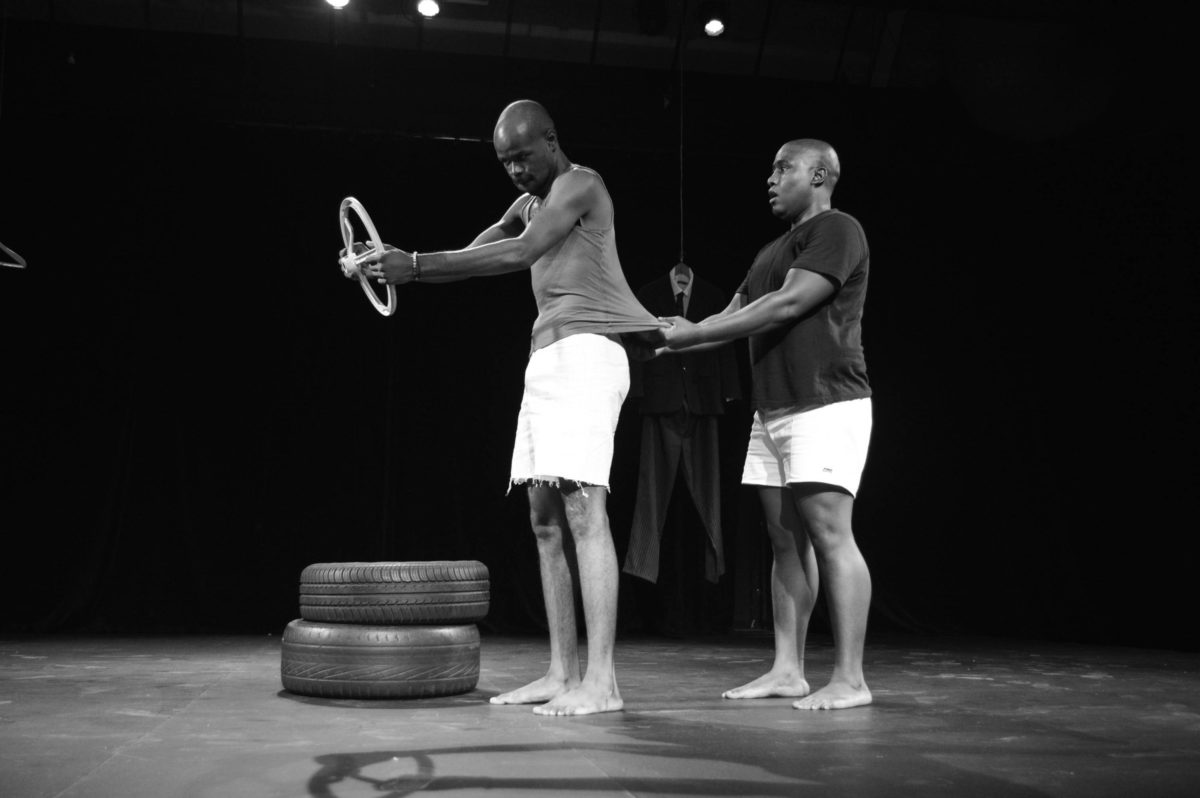 The South African Theatre Season is a festival for unique new South African voices in theatre. It is one of Drama for Life’s major festival moments during the year, usually in April.

South African theatre is dominated by the nostalgic retelling of the apartheid narrative as well a dominant commercial theatre which aims to celebrate a romanticised narrative of post-apartheid South African Life.

We believe true transformation is in the hands of young passionate South Africans who recognise the need to not only transform the political and social landscape of our country. We have seen a mass mobilisation of young voices with movements like #Feesmustfall and #Rhodesmustfall.

The domination of colonial and apartheid thought have been brought to the fore by young South Africans voices who see through the failed promises of neo-capital.

The South African Season asks young professional artists to take ownership of their agency and begin the unenviable task of true societal transformation through theatre and Art making.

But what does this transformed society look like? Where does it generate its values, its culture its policies? These are the core questions The South African Theatre Season seeks to unpack and explore. 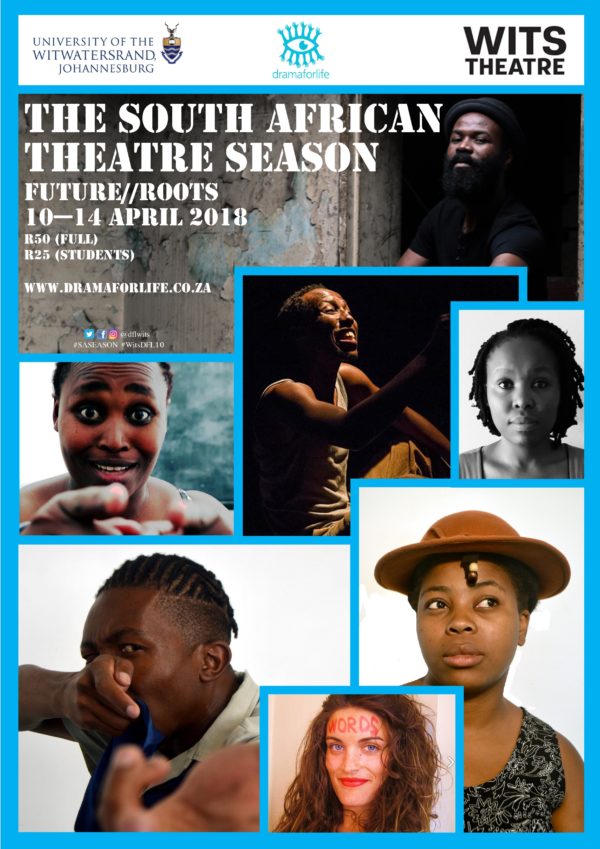 The 2018 South African Theatre Season runs under the theme, Future Roots: Young, gifted and Black from 11 to 14 April in the Drama for Life eMakhaya Theatre, 19th Floor University Corner and the adjacent Wits Theatre.

Future Roots: Young, gifted and Black seeks to spark and grow the creative and entrepreneurial capacity of the young independent Artists. The Season’s structural focus enforces not only the creation and offering of a platform for young independent artists to perform but also offers workshops and Conversations (Arts in Conversations) aimed at stimulating and probing the creative economy through a youth centred approach.

The SA Season will feature Rehearse//Reveal, a Drama for Life Creative Research Hub initiative that offers a platform for student artists to create new work and manage performance spaces. The 2018 Rehearse\\ Reveal Showcase presents short pieces around the idea of Future Roots from a diverse group of students and Drama for Life alumina. Rehearse//Reveal productions will be clearly marked in the SA Season programme and proceeds from ticket sales go toward production costs and artist fees. Come support, spot new talent, and above all enjoy!